Burmese dishes look very simple but are very unique, mixing Chinese and Indian tastes. Burmese cuisine is also very diverse because of the different ethnicities in the country.

Did you know that there are more than 130 officially recognised ethnicities? Just imagine how many variations of dishes are there!

Treat your taste buds during your trip to Myanmar. From street food restaurants to high-end restaurants, taste various dishes:

PS: Do not be surprised by the order of service of the dishes, it is common for all Asian countries to serve the dishes at the same time.

PS2: Forks and spoons are used but Burmese people usually eat with their fingers.

PS3: Fancy a drink? Tea is a national drink.
Fancy something stronger? Beer is becoming more and more popular and you can find local as well as imported brands. 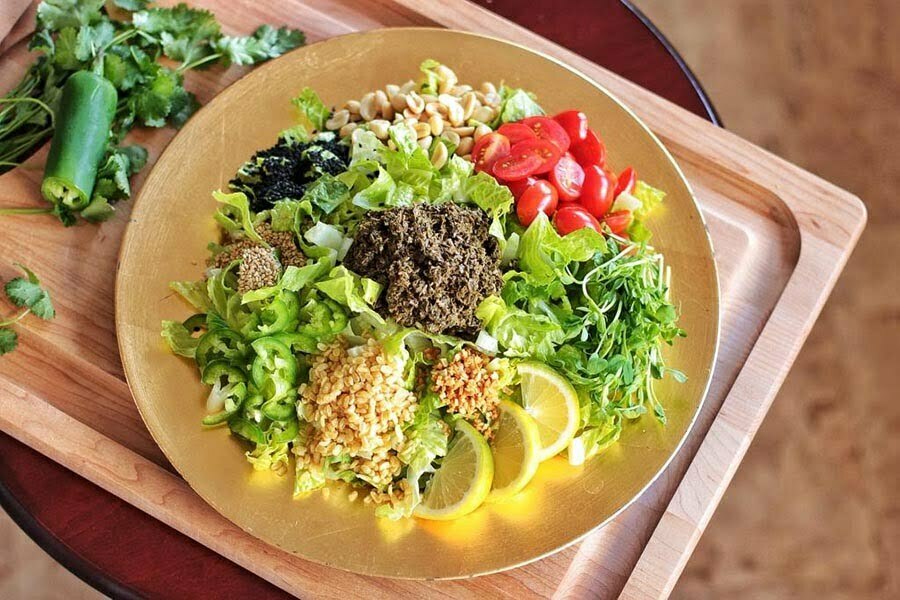 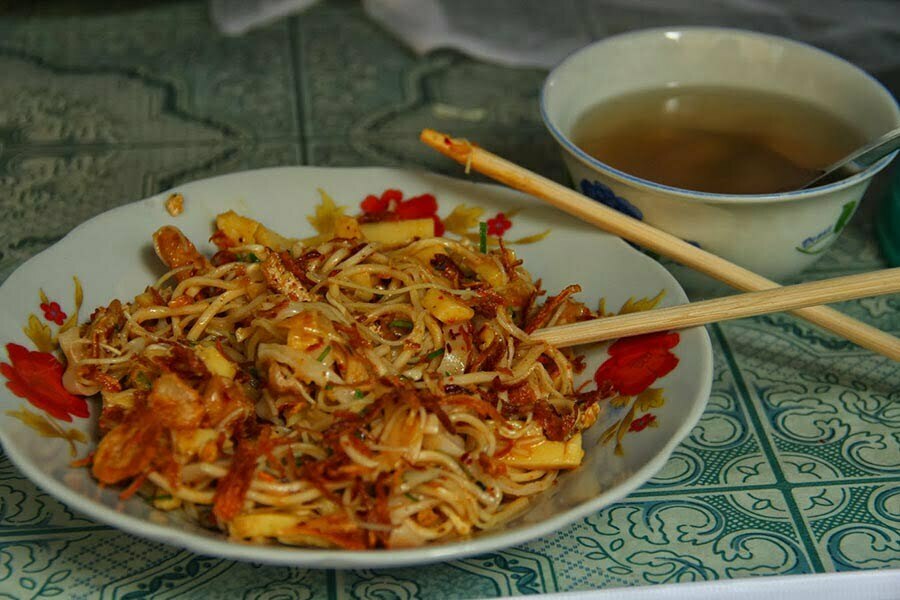 If you are getting lost with all of the Burmese dishes, and you do not know what to try, here is our top 5 faves:

Curious to try ’em all? Contact us in order to plan your trip to amazing Myanmar!